The USA Will Surpass 2.7 Million Electric Vehicles on the Road by 2023

The annual sales in North America, Western Europe, and Asia Pacific will grow at a compound annual growth rate of 23.7 percent. Fueling an electric car costs about a third as much as filling up a comparable gasoline-powered car, according to the Energy Department. Charging an electric car costs the equivalent of $1.27 a gallon, compared with $3.52 a gallon for gasoline, based on nationwide average prices. The environmental benefits of electric vehicles are great: If 10,000 vehicle owners switched from gas-powered passenger cars to EVs, over 33,000 metric tons of CO2 emissions could be avoided annually. This is equivalent to the annual CO2 emissions of approximately 6,500 gas-powered passenger cars on U.S. roads. On average, an EV owner will save about 75% of the annual fuel costs by switching from gas to electric.  EV ReCharging Cost Calculator

The 1st electric vehicle was in operation in 1801. In the 1900 there were more electric vehicles on the streets of New York than cars powered by gasoline. The Electric Vehicle Taxi Company located in NY even had a fleet of more than 60 electric taxis. In the early 20th century, electric vehicles were actually mainstream.

There are various forms of Electric transportation such as electric car, Bus, Trucks, bikes, motorcycles, boats, airplanes, and trains. The 1st electric vehicle was in operation in 1801. 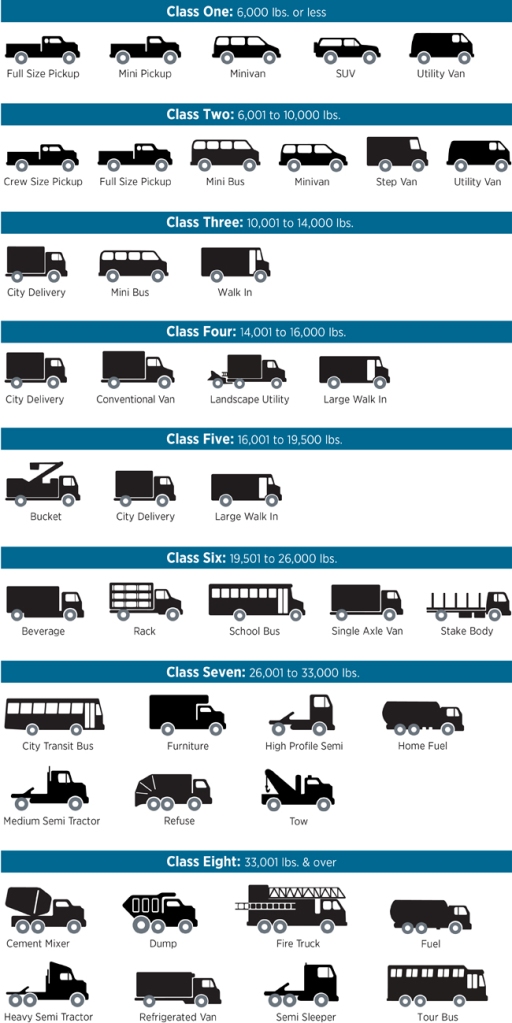